Big news! I am pleased to share that our global study of the impact of PCR testing on COVID-19 transmission was just published in USA by Health Affairs:

Since there was so much resistance to increasing PCR testing back in April, and finding out that there was actually no empirical analysis to indicate what was an optimal level of testing, we started our own analysis. Originally meant to be shared as a newspaper article, we realized that our initial findings were much important, and so we ended up taking the longer route to international publication in a peer-reviewed journal. And to be honest, however good our analysis, those resisting PCR testing would have still refused to accept it, so we needed that added certification provided by international publication.

I will write more later, but the main finding of our analysis of COVID-19 transmission across the world during the first wave is that the intensity of PCR testing (tests per confirmed case) was the most influential intervention by far. Our results explain to a large extent why the most successful countries succeeded—and no, it’s not some secret cultural norms or anything like that, it’s just PCR testing—and they also confirm that Sri Lanka’s testing rate was far too low.

We’ve known about the main findings for months. Unfortunately, it took too long to get it published internationally in a good journal. One of the challenges when you are doing research in Sri Lanka! But it is probably the most significant piece of COVID research published internationally by Sri Lankan researchers, so we have that satisfaction, and I think that the paper’s conclusions are of global importance.
You can download the paper and its supplementary appendix here:
https://www.healthaffairs.org/doi/full/10.1377/hlthaff.2020.01409It’s an “in advance of publication” version of the paper that will be published in January 2021, so if you need to look at the main exhibits, you have to scroll to the end of the very large (24 MB) supplementary appendix that is online here. The journal will add them into the main article when it is formally published in January.

Till then, to help read the main article, I am pasting here some graphics that can also be read with the main article and convey the same points as Exhibits 1, 2 and 4, but which are not exactly the same as the journal exhibits since we are not allowed to post them here. 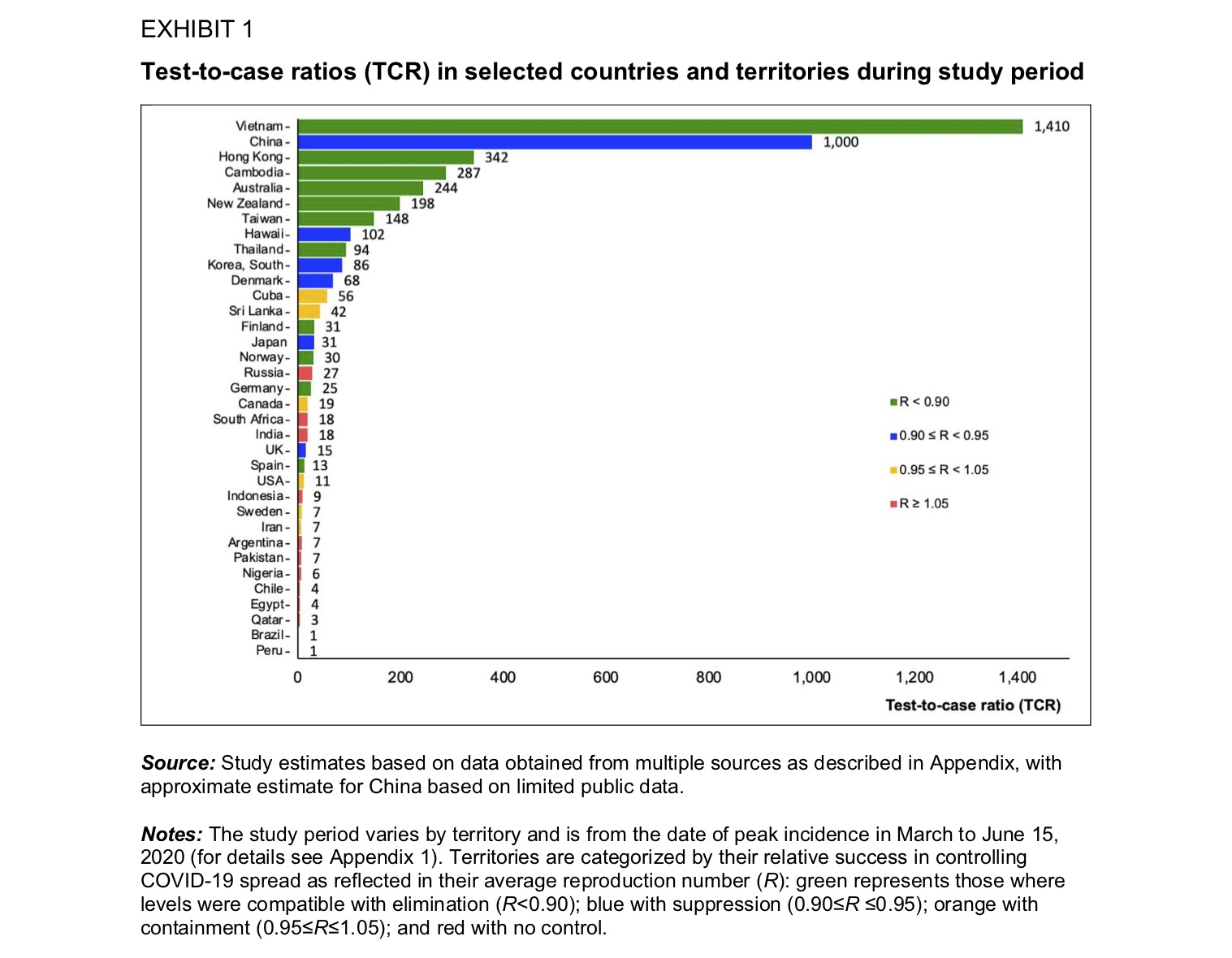 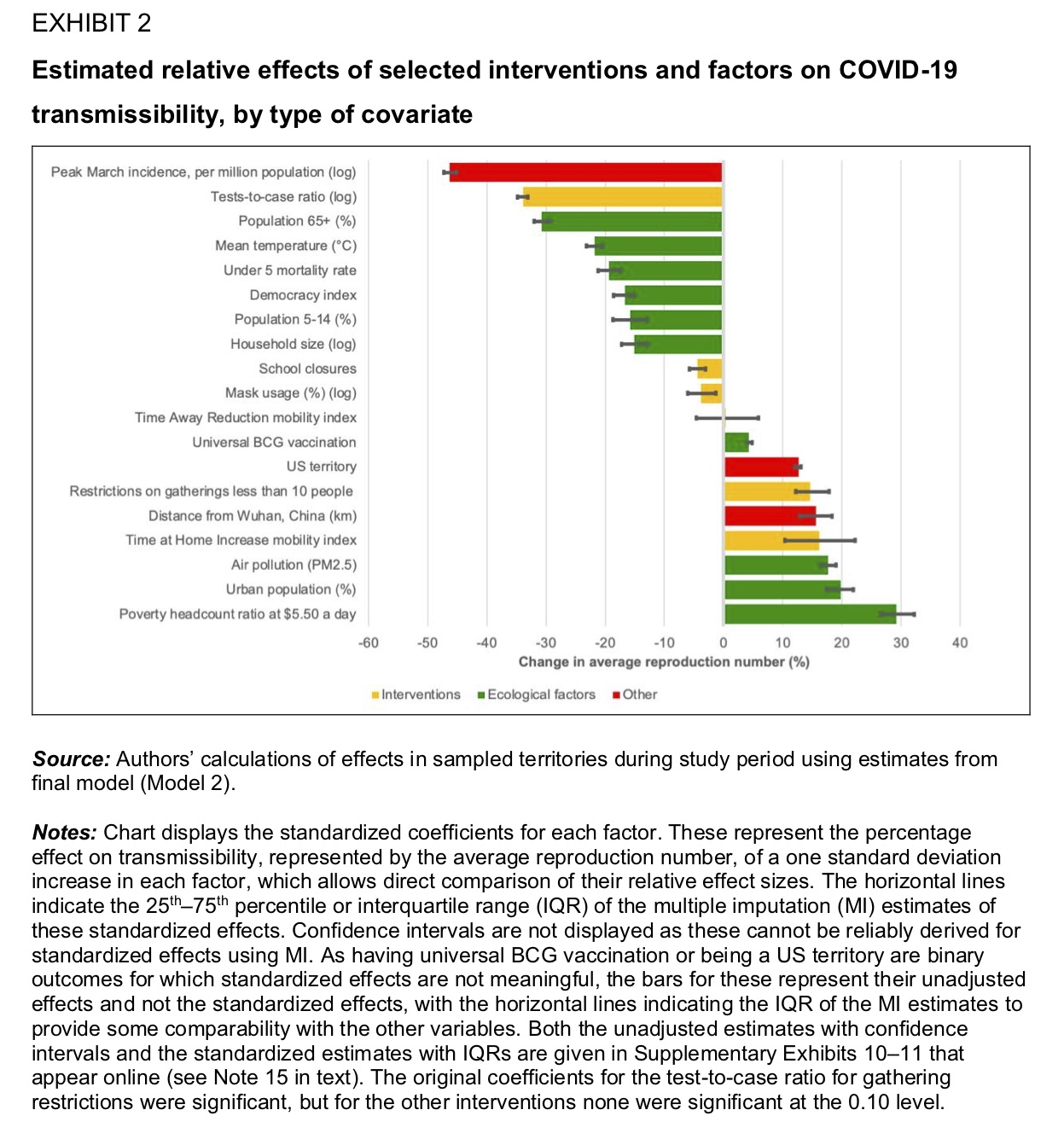 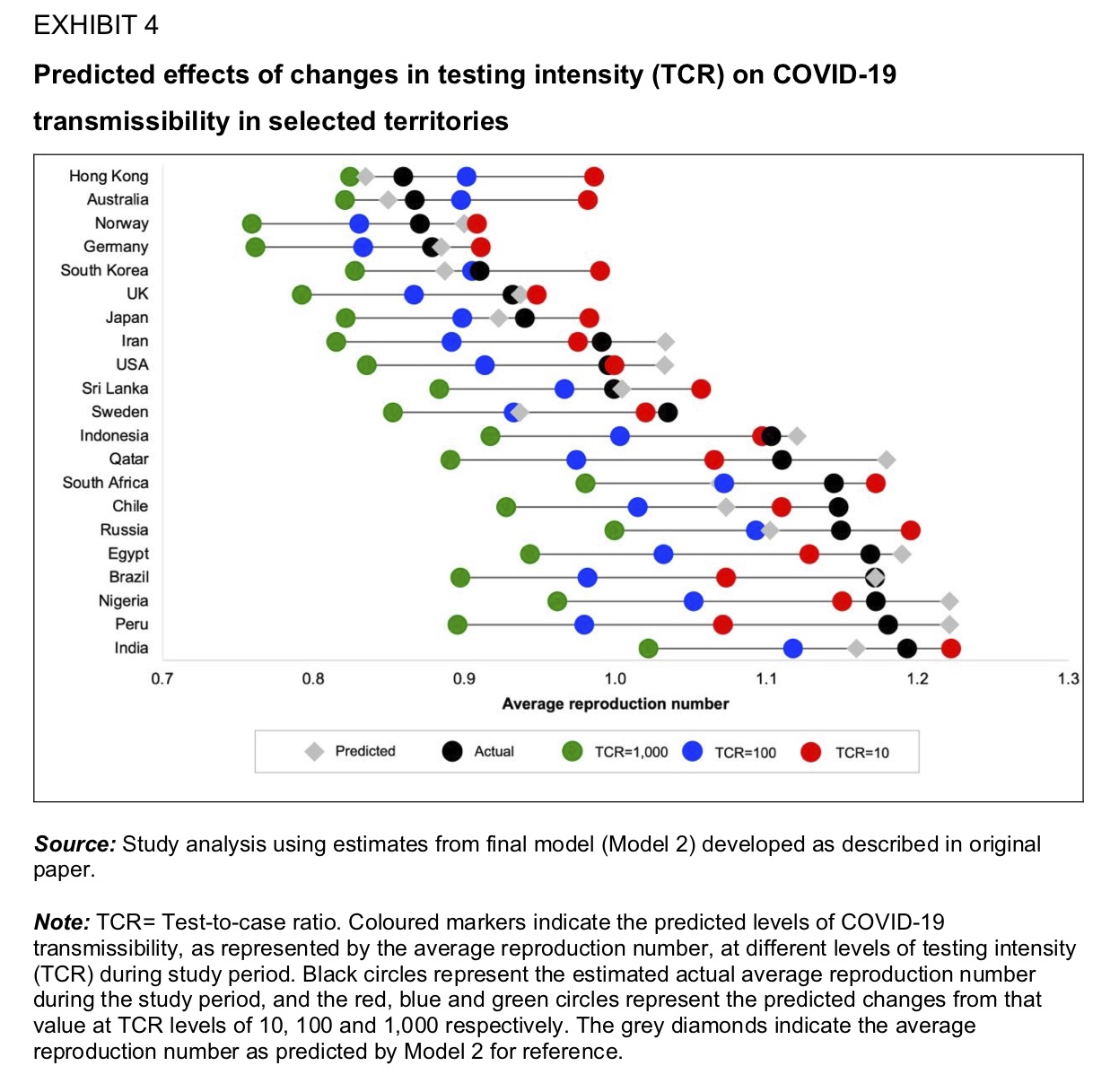